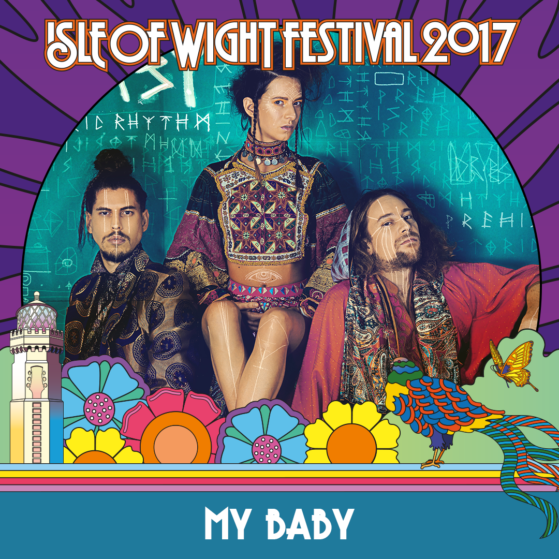 It has just been announced the Dutch band MY BABY has been added to the line up of this year’s ‘Isle of Wight’ Festival.
For the first time in history of this Legendary Festival an act from the Netherlands has been put on the Mainstage.

On June 10 MY BABY will share the stage with (a.o.) Arcade Fire, The Kooks and Texas. The Isle of Wight Festival has been names the English Woodstock. It is held yearly on the Isle of Wight and this year it takes place from 9 – 11 June.